Providing an anchor of hope.

The Story of Mr. Bentley

This Georgia original was born on September 4, 1929, nine miles north of the Georgia/Florida line in the rural town of Quitman, Georgia. Born on a farm sprinkled with sap-rich pine trees, Thomas and his older brother James Claude Bentley, Jr. (Pete) milked cows, hauled wood, and harvested crops alongside their mother and father, Grace Littleton Bentley and James Claude Bentley, Sr.
At age 16 he joined the U. S. Navy and was later appointed to the United States Naval Academy where he was elected President of the Class of 1954. Thomas' unfailing love for the academy permeated his life throughout his entire lifetime. His family began with the birth of his son, Thomas Eugene Bentley, Jr. followed by two daughters, Terry Bentley Hill and Laura Bentley Kellogg. Encouraging and coaching his children to be bold risk takers, he imparted his love of nature, hunting, fishing, and sports to each one of them. His greatest treasure was his beloved seven grandchildren, including Cadie, Elizabeth, Bentley, Hallie, Emily, Kathryn, and Guy Tom. Their grandfather "Tom Tom" took such joy in showering them with "larger-than-life" experiences.
Out of his tiny garage in the early 1960’s, Thomas honed and sharpened his entrepreneurial gifts by creating several distribution companies including Altair Electronics, Altair Plastics and lastly, yet most importantly, The Richardson Trident Company, an industry leader in metal sales & services. Headquartered in Richardson, Texas, these interconnected companies grew into substantial enterprises with additional branches extending throughout Texas, Oklahoma, Kansas, Georgia, California and Massachusetts. Along with 400 dedicated employees, he sacrificed his time and used his talents to grow and sustain these successful businesses for over 49 years, always crediting his prosperity to his Lord and Savior Jesus Christ.
Gifted with charisma, intelligence, and humor, Thomas attracted friends from all over the world. His charitable heart is legendary as he quietly and often anonymously helped those in need. Whether it was from the aftermath of a destructive tornado, school children needing clothes and school supplies, or families struggling to make ends meet, he always extended a hand of compassion. Following Thomas’ death on April 18, 2013, his giving spirit now lives on through the foundation he created with the vision to award grants to a broad variety of worthy non-profit organizations.

more about our beneficiaries 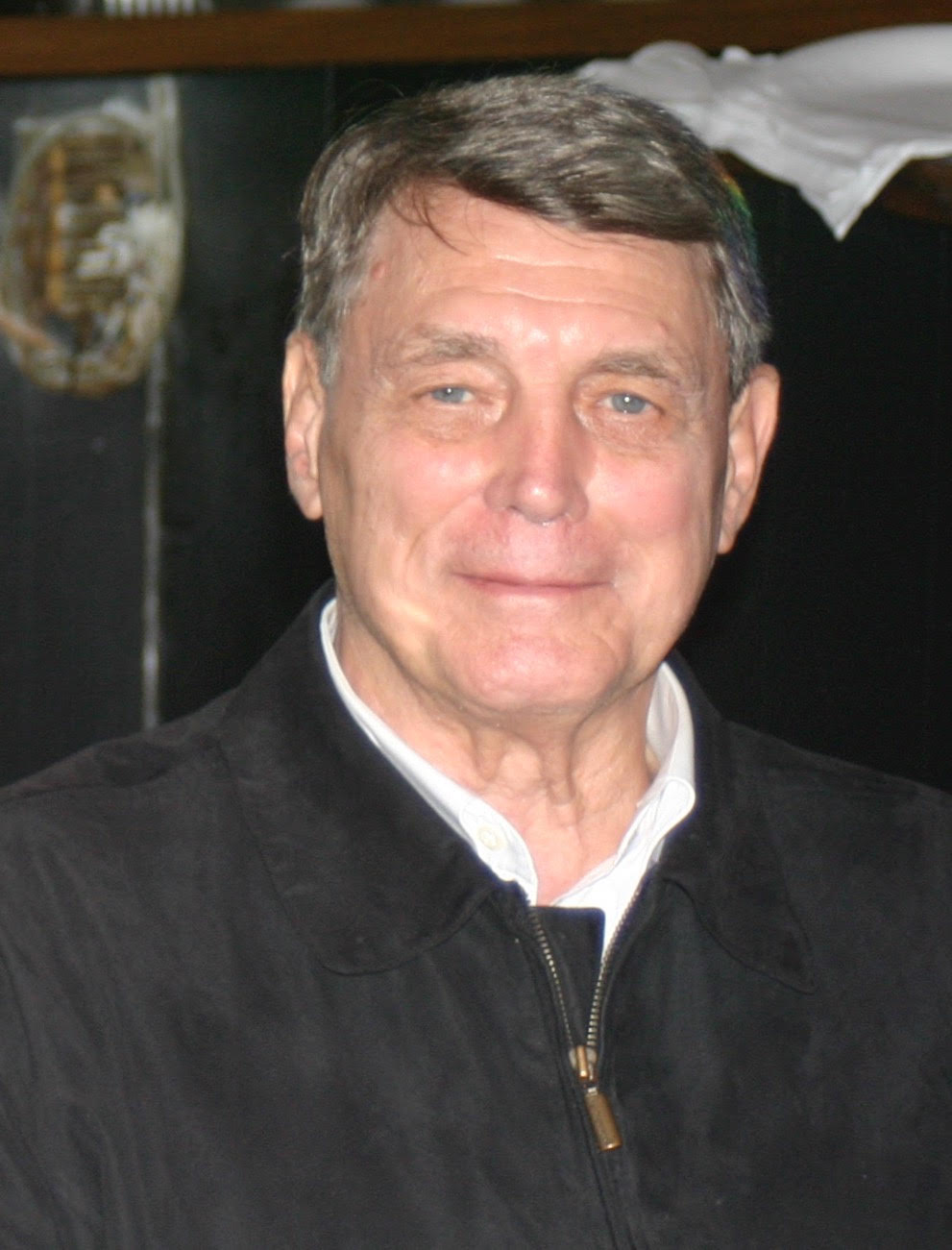 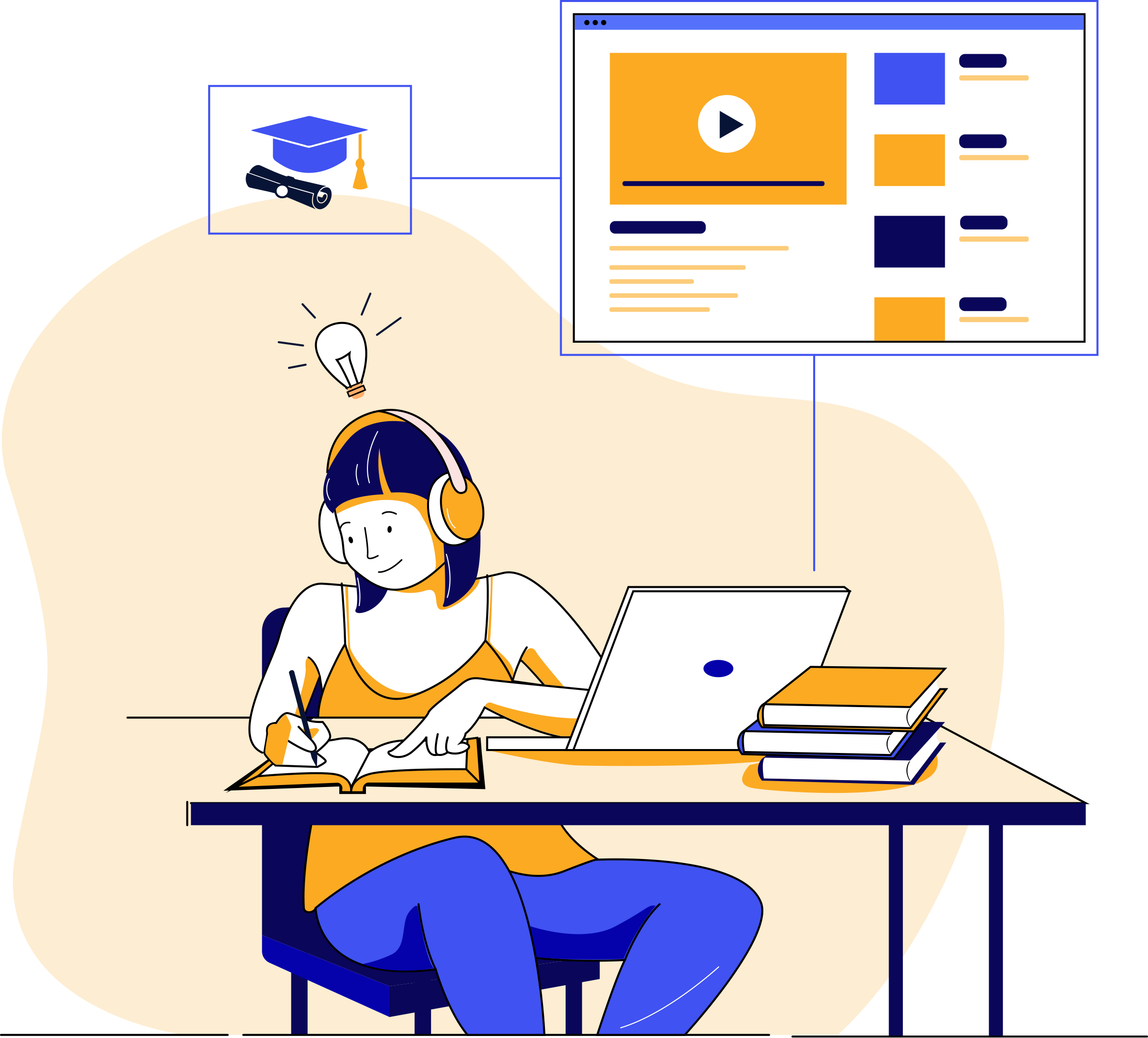 Take a look at the amazing work being done.

e3 Partners equips God’s people to evangelize his word and establish his church. Not Forgotten seeks to elevate women to the Biblical place of honor reserved for them in Christ.

Since 1952, Le Bonheur Children’s Hospital treats all children regardless of their parent’s ability to pay. The Child Life Program addresses the social and emotional needs of children and their families while in the hospital.

Starting in 1969, Dallas 24 Hour Club provides safe, sober transitional living for homeless men and women who seek a brand new life away from alcohol and drugs.

Best chef in our school

Join the TEB family of organisations bringing hope to our world.